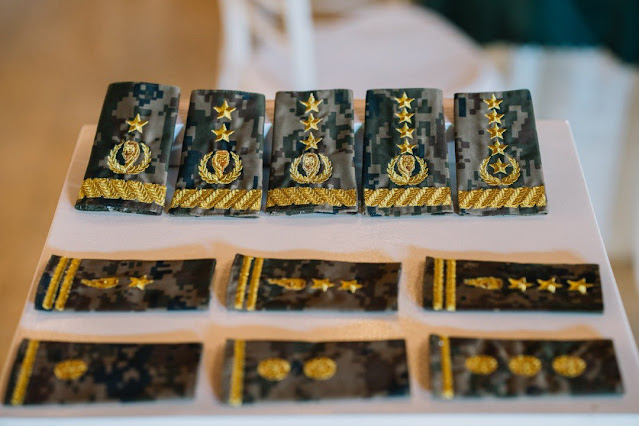 "You were awarded the ranks because of the courage you showed on the battle field. Sacrifices made for Ethiopia and for the people requires recognition which is beyond words. This promotion is a recognition to you and a lesson for the rest", said Prime Minister Abiy Ahmed in a statement released on his social media page.

The promotion proposal was made by Prime Minister Abiy Ahmed while the award was given by President Sahle-Work Zewde.

These promotions, moreover, were made at a time the ENDF made changes to its military ranks and insignia.

It was said the changes were made in order to ensure that the ranks and the insignia reflect the true character of the ENDF and its national identity.

Accordingly, the Lion and the traditional Shield were used as the official insignia of the ENDF.

The traditional shield was in use during Emperor Haileselassie I and the succeeding DERG regime. However, the DERG replaced the Throne insignia, which was used during the Emperor's time, with the Lion. According to the ENDF statement, the Shield and the Lion are two historical emblems of the army.

The statement from the ENDF read that the it chose to back to the DERG era insignia because at that time the army was formed based on national identity. Therefore, it found the need to continue the national and historical identity of the army irrespective of changes in government.