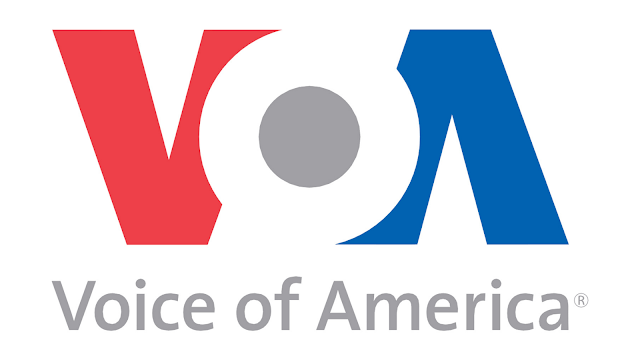 "Radio waves are very few in our country. Therefore, licensed radio broadcasters should deliver content that takes into account the country's social, economic and political context," said the statement from EMA.

"Although radio broadcasters are licensed through a competitive bid, we have recently witnessed some foreign radio programs being broadcasted through direct links via this local broadcasters. This shows that they are operating outside of their scope", said the statement from the Director of EMA, Mohammed Idriss.

"When local radio stations broadcast the foreign radios, they have no control over their content and this could harm the country's national interest. The media authority even does not have the power to comment on what the foreign radio broadcasters share which is why the need to ban them is necessary," said the statement from the EMA.

Ahadu Radio, an affiliate of Voice of America (VOA), was one local radio station that was broadcasting foreign programs and was affected by this ban.
“The Voice of America strictly adheres to the principles of accurate, balanced and comprehensive journalism. Our content addresses issues important to the people of Ethiopia,” acting director of VOA, Yolanda Lόpez, said in a statement.
More than television or the internet, radio is the main source of information in Ethiopia especially in rural Ethiopia where 80% of the population lives.