Over 25,000 fake news per day published on Twitter during Tigray conflict 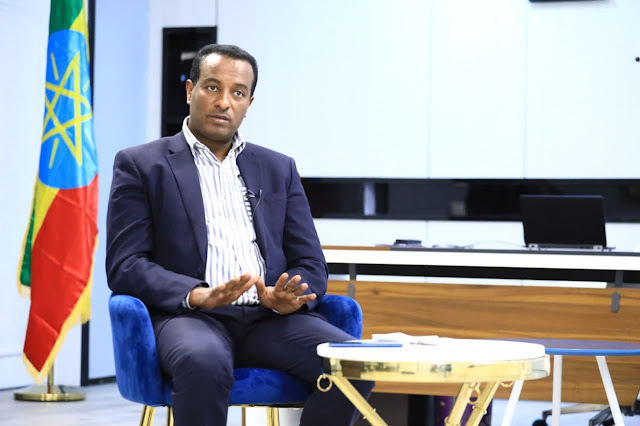 These fabricated stories were being produced and spread by TPLF's social media operatives, according to the Deputy Director. "The operative was organized under the guise of 'Digital Woyane' with different individuals operating on Twitter with Oromo, Amhara and Tigrayan account names. Each of these individuals would steer fake and hate speeches on another making it appear as if there is there is ethnic tension between the three dominant ethnic groups in Ethiopia", said the Kefyalew Tefera.

He also said that the "Digital Woyane" group included foreigners who had previous relationship with the TPLF group.

These groups were said to have spread the false information that the federal government's law enforcement operation was an "invasion on Tigray" and that "genocide on Tigray people was being perpetrated".